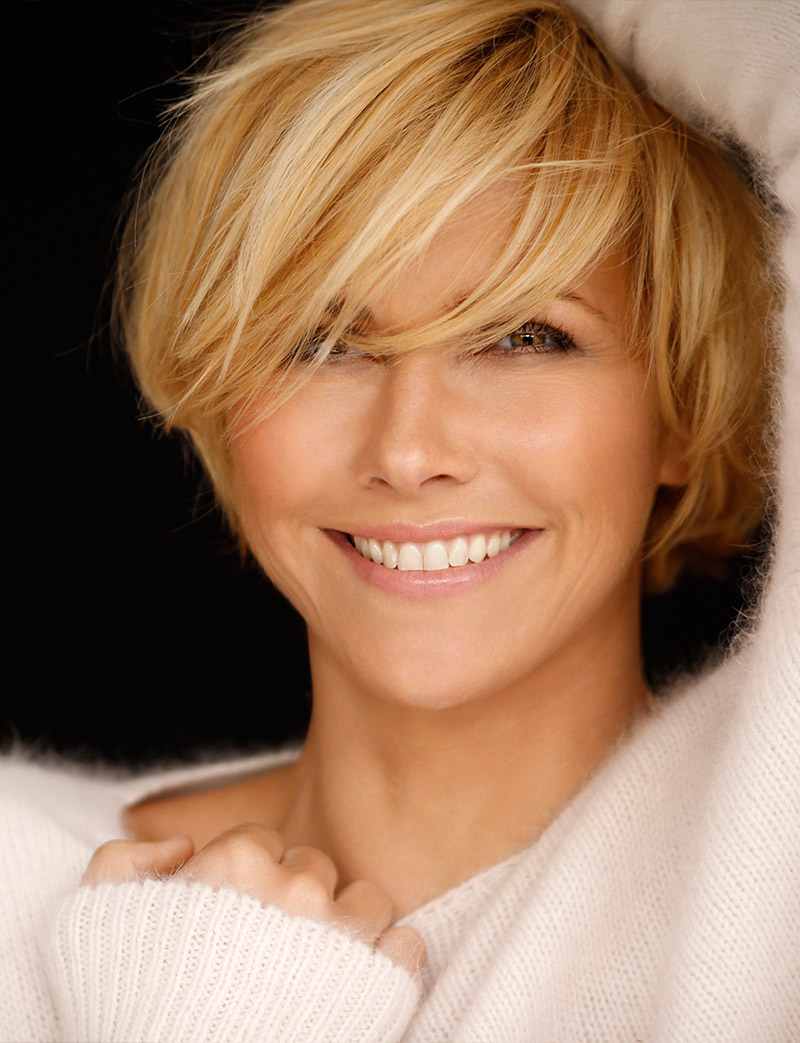 I was born in Berlin on the 1st of September and I spend my happy childhood in East Germany. When I was young I always wanted to travel and see the world. In 1994 I finally could convince my parents to send me for 1 year on an exchange student program to Virginia into the United States of America. I first graduated in the States and then back in Berlin in 1996.

While I was finishing school, I won an international Model contest and Elite took me under their wings and under contract. Only few months later I got the worldwide campaign for Motorola, which was the starting point for many more jobs in the fashion industry, magazines and high-quality catalogues including being the face of Nivea, GQ, Markes&Spencer, P&C, Mercedes and many more. While I was filming a lot of TV commercials I got discovered by a well known producer for a big german daily soap. I played one of the main characters from 2008-2010.

Until today I love being in front of the camera and travel the world…See you soon!